Beijing Tourism Administration (BTA) is a functional department of the Beijing Municipal Government. Its major responsibilities lie in planning and promoting the growth of the tourist industry in Beijing, formulating and executing tourism policies, and fostering and supervising the development of the tourism market.

In recent years, BTA seizes the opportunity of the 2008 Beijing Olympic Games to promote Beijing’s travel and tourism industry by developing a series of well-received theme events, such as the Beijing International Tourism Expo, Beijing International Cultural Tourism Festival and the Exoticism of Beijing Fascinates the World. Such annually held events have effectively enhanced the popularity and attraction of Beijing. Meanwhile, BTA is vigorously intensifying its regulatory function of the tourism industry, and effectively improving the service quality of the industry in an effort to creating a favorable environment for visitors from all over the world. 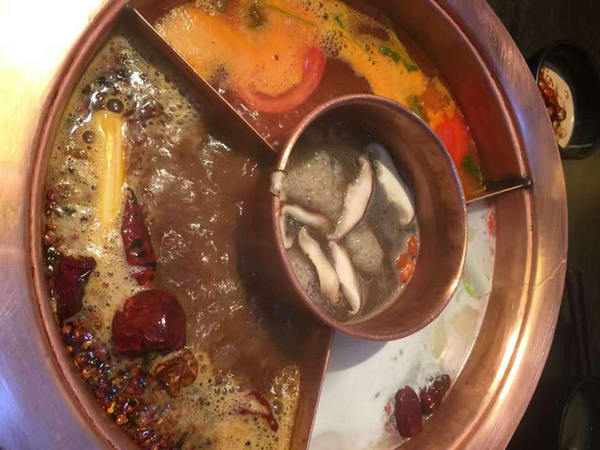